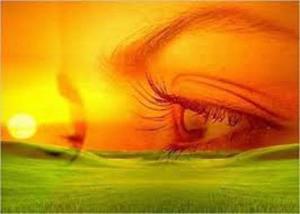 Sometimes, an imprisoned woman’s words resonate beyond the circle, beyond even the prison walls. Last night LN wrote such words, eloquent with the power of nouns and verbs to generate meaning in many forms across the generations.

Generations speak to each other through a million ways to communicate their meanings to one another.

My mom finds ways to unite people at graduation, retirement, funerals and weddings through tributes to them in her verses.

My brother wrote books about characters he encountered down south, on the Outer Banks.

My son wins a state competition for the poem he wrote to his father’s father surviving WWII in New Zealand.

My son’s father wrote his prose to me during our courtship and marriage.

Dad rhymed his four sentence poems. He had no use for poems, but he still appreciated my mother’s genuine lines.

I discovered poetry late in life when my road took an unexpected turn. Never had I realized the power of nouns and verbs, whether written as a book, a song, a poem, a letter or a movie, a play or the Declaration of Independence. Generations regenerate life and its meanings through simple words strung together in pages, paragraphs, sentences, verses, phrases, harmonies, scripts and documents.

Heredity – maybe – it may be in the genes.

Tradition – maybe – as passed down to each new child, poems said, sung over time bring each new generation a new meaning to life’s travels.

We learn through the freedoms of words that we, the generations then, now and to come, connect in millions of ways through the golden meanings of words.

2 thoughts on “connecting the generations” 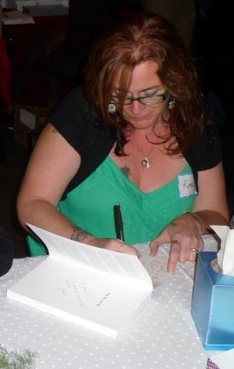